Call Book is published annually, the callsigns and addresses of all licensed amateurs in New Zealand, plus NZART clubs/branch information, as well as repeater and beacon maps. NOTE: no Call Book will be produced for 2023. 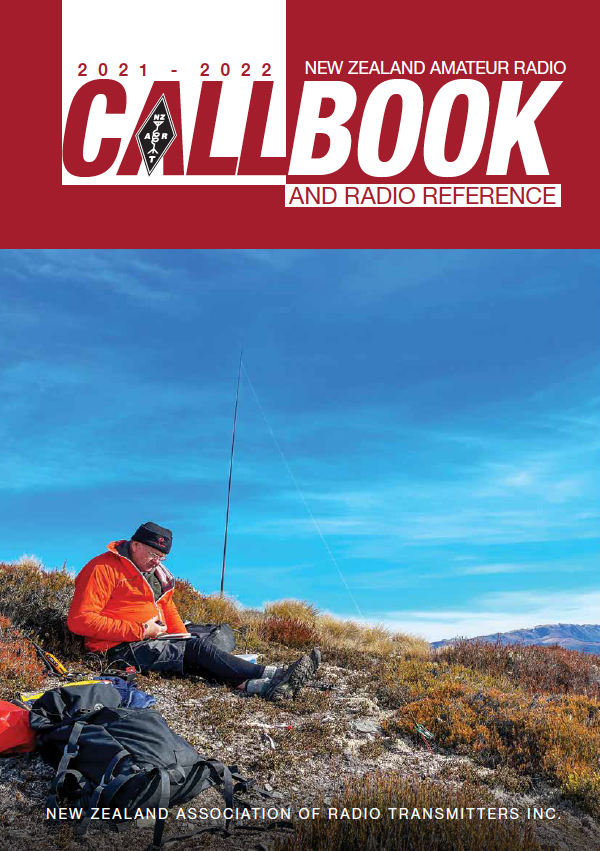 The first NZART Call Book was published 75 years ago in 1946 (its 2021 now). Call Book was issued as a supplement to the February 1946 issue of Break-In and contained 32 pages of information. Call sign allocations were by then up to ZL1PI, ZL2WY, ZL3LG and ZL4HX.

In 1932 NZART had printed its first publication which was optimistically titled the “The New Zealand Radio Handbook Annual” and which contained the first ZL call sign listings over just three pages. It cost 1s/2d (14 cents) posted and the first print run sold out in five days.

In years after 1946 the Call Book replaced an issue of Break-In, initially the January issue, later the May or June issues. From 1960 Call Book became a separate publication from Break-In but was still produced by the Break-In editorial team (until 1989).